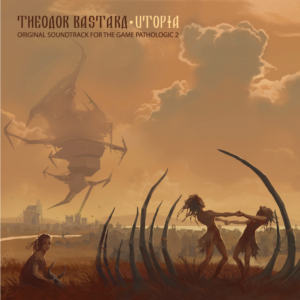 It’s happened! Yesterday our long-awaited soundtrack album Utopia was released! It was recorded for the game Pathologic 2 – a dark adventure in the bizarre world somewhere in a parallel Universe.
The album now is available worldwide:
iTunes
Google Play
Amazon
And very soon you will have a unique chance to hear these songs in our live concerts in Saint Petersburg and Moscow.
Also we will present a new single – the song from our next album.