Skip to content
You often asked what instruments we use in recording. We have prepared a movie for you in 4 parts about them and about the structure of our creative process. First part is about electronic devices we use for making music. Next parts will be about percussion, string abd wind instruments. Comment please, tell us what is interesting for you and we will try to describe it in detail in the next issues.
Dear friends, the summer of festivals is over. Now it’s time for the autumn studio work, recording and thinking. We remember this short and cold summer with pleasure. We remember our tours, meetings, events. This is the report about Theodor Bastard travelling to WAFEST near Nizhny Novgorod (400 km from Moscow to the east)
This is an unusual issue of our blog: Theodor Bastard live video with good sound recorded at the WAFest festival. This is not just a video, our beloved listeners are dancing right on the stage there. Funny chaos and psychedelic. It’s a pleasure to see how you move, dear audience. The festival review itself will be released next week. So far, enjoy Takaya Mija song played on the stage right on the water where hundreds of people dance side by side with us.
Dear friends, we take part in the festivals every summer. But we managed to record our travelling for the first time. For sure you are interested in what happens during the band’s tour? You can see the gig by the musician’s eye including from the stage. Unvarnished from the plane to the concert. Travel film about our tour to Tyumen to Heaven and Earth festival. Please tell us in comments what you want to see in the upcoming issues of our video diary.

Fedor and Yana testing the new Neumann 105 BK concert microphone for Yana and compare it with their old Shure beta 87. This video will be interesting to musicians and those who are engaged in vocals. And also to those who are interested to see what Theodor Bastard is doing outside the city in the summer. We will try to make such reviews about various equipment regularly.

Fedor and Yana visiting Scandinavian folk instruments maker Ilya Dobrokhotov. You can hear about jouhikko and nyckelharpa history and see how Theodor Bastard record them in a studio. Subscribe to our channel on youtube. We will make video blogging, live translations and many other interesting things.
We have created a new channel on Youtube. We will do video blogging, live translations and many other interesting news from Theodor Bastard band life. Subscribe! youtube.com/channel/UCDZ6HoiIiBV8mtfUxqPfA5A In this video we tell you how Theodor Bastard create and record a song for the upcoming album. This is our first experience in video blogging. We will tell you about instruments and technologies used by Theodor Bastard in the studio and at rehearsal. See you soon!
Dear friends, we have released 10 year anniversary edition of the album Beloe – just before our tour. This is the new version, painstakingly re-mixed and remastered by Fedor. The best tracks (according to musicians) are collected from the both releases of the album Beloe (Russian Белое: Ловля Злых Зверей, 2008 and Argentinian Beloe: Hunting For Fierce Beasts, 2010). And two tracks were not released ever. The album is available now on the main digital platforms: iTunes: https://apple.co/2OoZw3z Amazon: https://amzn.to/2PFiGqJ Google Play: http://bit.ly/2ANpuug
And you can order the deluxe edition on CD: http://fulldozer.org/theodor-bastard
Our new song – an ancient Russian lullaby in our interpretation. We will play it at our upcoming concerts and maybe we will include it in the next album. Lullabies were used as a protection against evil, danger, or disease – if you see something bad, horrible in a dream then you don’t see it in reality. The ancient lullabies lyrics were magic and scaring, it was their power. Photo by Մշակութային վերածնունդ 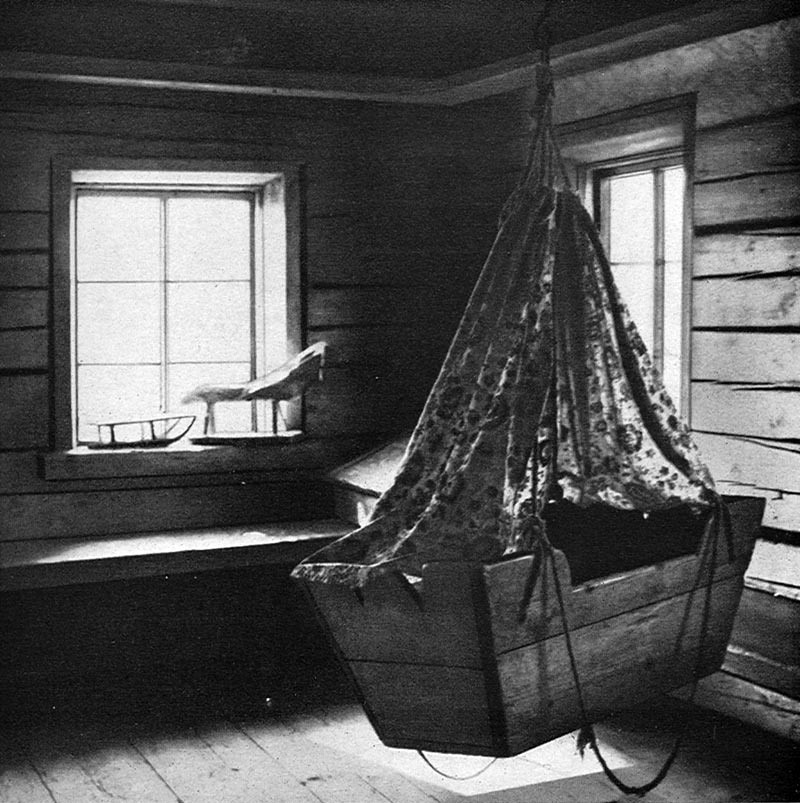 Copy and paste this code to your site to embed.

We have finished the new live video ‘Kolodec’ (‘Water well’). It was taken in the misty Ladoga’s skerries this autumn. Some our instruments you can hear for the first time. For example, an indian shruti box and a bowed dulcimer. The lyrics is an ancient Slavic health spell. We will play this song in the coming concerts of our autumn tour. People of 16 cities can visit the world of myths and dreams with us. The whole tour timeline you can see on Youtube, below the video, and some events here:

We have great news for you! On September 29 the early experimental Theodor Bastard’s album BossaNova_Trip will be re-released on CD. This electronic album with no vocal was recorded by Fedor Svoloch in 2002, some years before the main members joined the band. The track “PU’s_Tota” was born exactly within this album. It was the initial electronic version, two years later it was heavily modified and became the first main hit of the band. The bonus track is that vocal version of “PU’s_Tota”, where that very well-known melody and text were first performed by Yana Veva. This is a limited edition of 300 copies in digisleeve with two cards. More info: http://www.fulldozer.ru/theodor-bastard-bossanova-trip You can pre-order the album now: http://www.fulldozer.ru/theodor-bastard

“The music of the Early Middle ages — this is where modern music originates from, after all, and especially the period of Northern early medieval music that we know so little about. Take any folk music — it’s like a breath of antiquity that has reached us, contemporary people. You simply can’t not get inspired by this, it’s like archeology or paleontology. Full of mysteries and never ending sources of inspiration! For instance, take various folk music harmonies, instruments with various sound and tunings.

In this day and age, everything is standardized and factory made — all those same model plastic instruments that people use in a modern music band — it hasn’t always been like this. Medieval world is a cluster of various ideas and musical concepts starting from instrument set and ending with harmony and melody ideas. It was a period of wonder, and the music itself had a different meaning.” — Theodor Bastard